London Northwestern Railway (LNR) passengers travelling to and from London this Sunday (July 11) are being urged to check their journeys as a special timetable will be in operation.

With thousands of football fans expected to head into London for the final of Euro 2020 at Wembley, the timetable is being introduced to ensure LNR runs the longest trains possible on services into Euston. It ha

A £30.9million redevelopment of the new Perry Barr railway station has reached new heights with the installation of the roof.
Work on the significant scheme is rapidly progressing as the roof has now been added to the station.
Redevelopment of the site is being led by Transport for West Midlands (TfWM), which is part of the West Midlands Combined Authority (WMCA) and the new station is sched

Passengers given chance to quiz West Midlands Railway in Worcester

Passengers in Worcester will be able to speak to managers from West Midlands Railway (WMR) at a special drop-in event in the city next week.
The session will take place on the concourse at Worcester Foregate Street from 4.30pm to 6.30pm on Thursday 25 November as part of the operator’s ‘Whistle Stop Tour’.
Managers will be on hand to answer questions about WMR services and listen to feedback

Military veterans in Milton Keynes and Northampton were represented at a major national Remembrance ceremony today (Thu 11 Nov) thanks to a partnership with rail operator London Northwestern Railway (LNR).

Under the “Routes of Remembrance” initiative, wreaths on behalf of The Veterans Charity were laid at a London memorial after being transported aboard LNR services to Euston.
The initia

Military veterans in Milton Keynes were represented at a major national Remembrance ceremony today (Thu 11 Nov) thanks to a new partnership with rail operator London Northwestern Railway (LNR).
Under the “Routes of Remembrance” initiative, a wreath on behalf of Milton Keynes-based 678 Squadron (Rifles) Army Air Corps was laid at a London memorial after being transported aboard an LNR service to

Under the “Routes of Remembrance” initiative, a wreath was laid at a London memorial by Northampton-based Iraq veteran Dean Griffin after being transported aboard an LNR service to Euston.
The initi 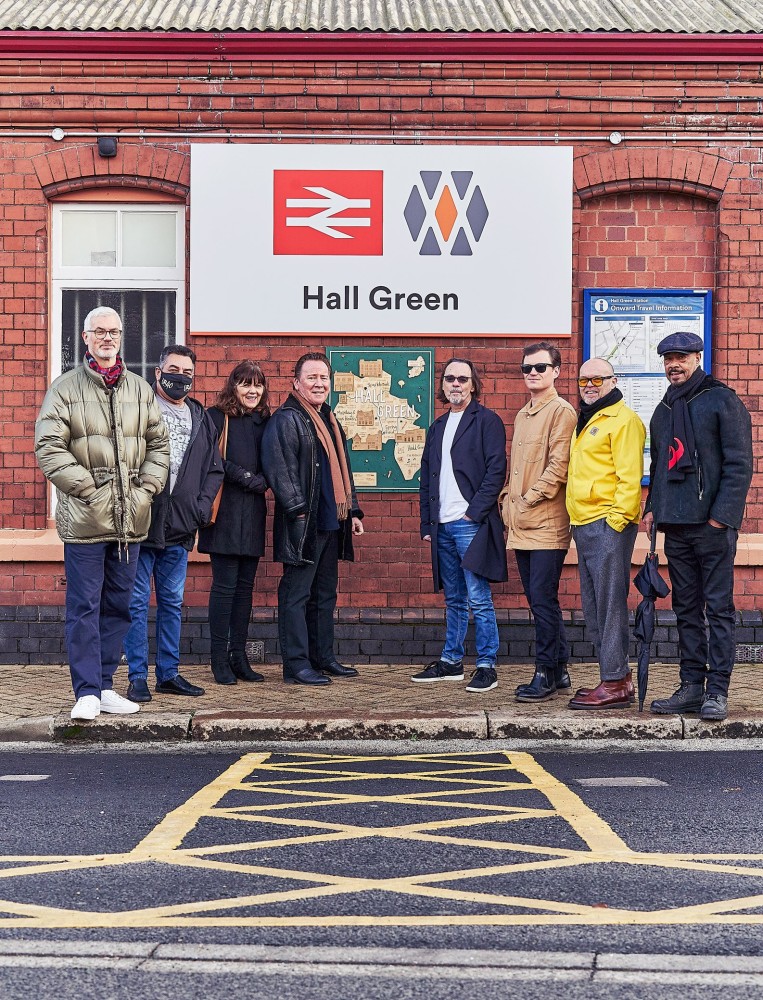 Reggae legends @UB40Official were guests of honour at #HallGreen station this afternoon as @WestMidRailway and @brummusicpics teamed up to launch the #MusicalRoutes initiative celebrating the rich music heritage of #Birmingham https://t.co/whY1gjhtuq https://t.co/ITrDMegPFx

RT @TheStourbridge: So yesterday we met with @RailDeliveryGrp for a presentation Thank you so much everyone who made this happen, we really… 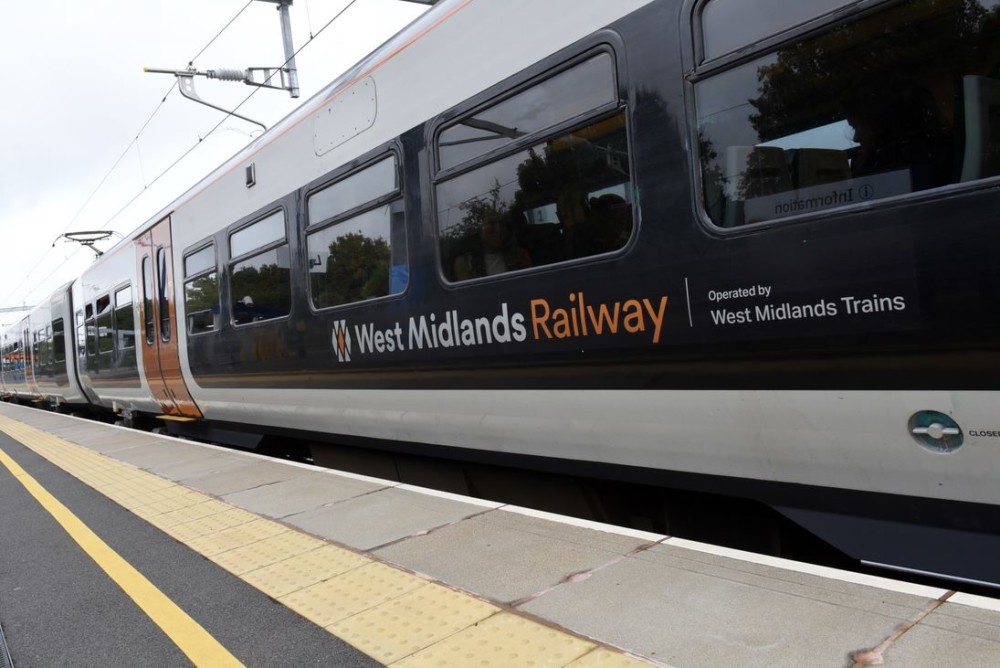 Passengers in #Worcester can have their questions about @WestMidRailway answered when the Whistle Stop Tour comes to Foregate Street station next week. Details: https://t.co/GlZXeulmGV https://t.co/lJn9i3k1Mf

RT @WestMidRailway: This #TransgenderAwarenessWeek we are hopping in the driver's seat to catch up with Danielle who opened up to us about…

RT @networkrail: 🚄 💚 Engineers will play a big part of the picture in a net zero carbon emissions world. 🔎 Explore engineering and hel… 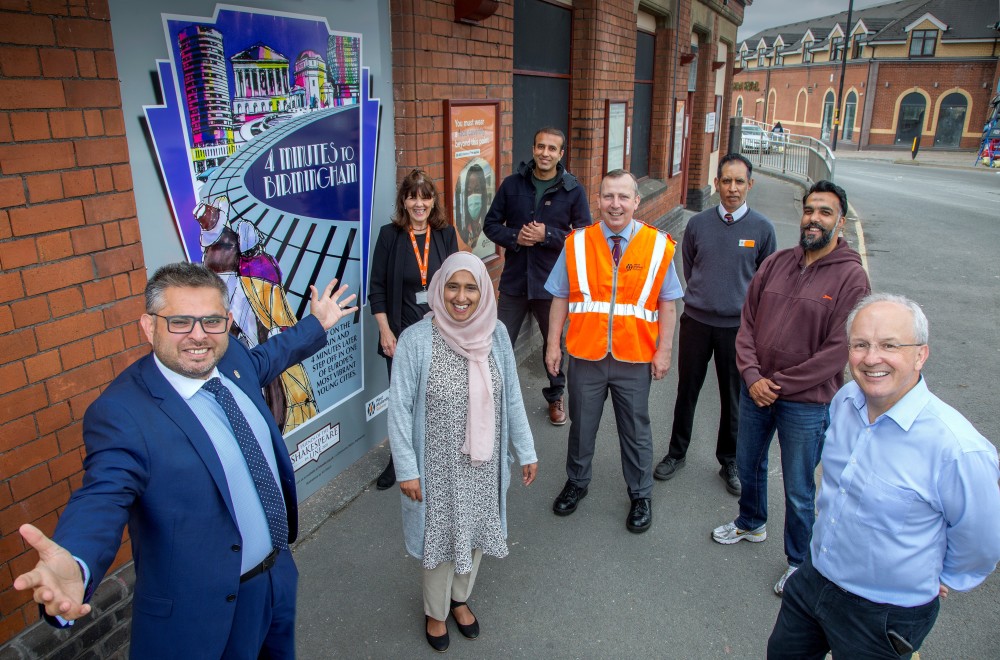 There's just one week to go to sign up for the @WestMidRailway community rail conference - details here: https://t.co/nkihSkR7Ik https://t.co/WYv741v2D4 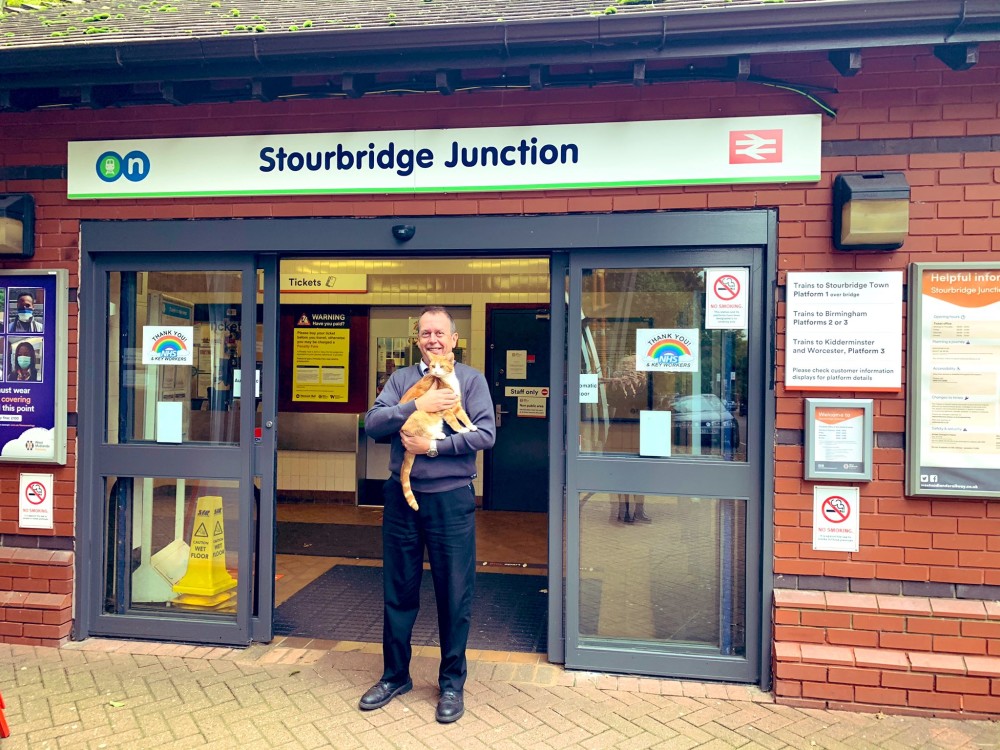 It’s Finals Day in the #WorldCupOfStations and #StourbridgeJunction is representing the West Midlands. You know what to do for @TheStourbridge !! https://t.co/sRmMVaGMor

The second round of voting in the #WorldCupOfStations is now open and it is cat-fight between our own #StourbridgeJunction @TheStourbridge and #Huddersfield duo @FelixhuddsCat - lend your support to George and the #WestMidlands ! Voting closes this afternoon so be quick! https://t.co/BgucIZUAKF 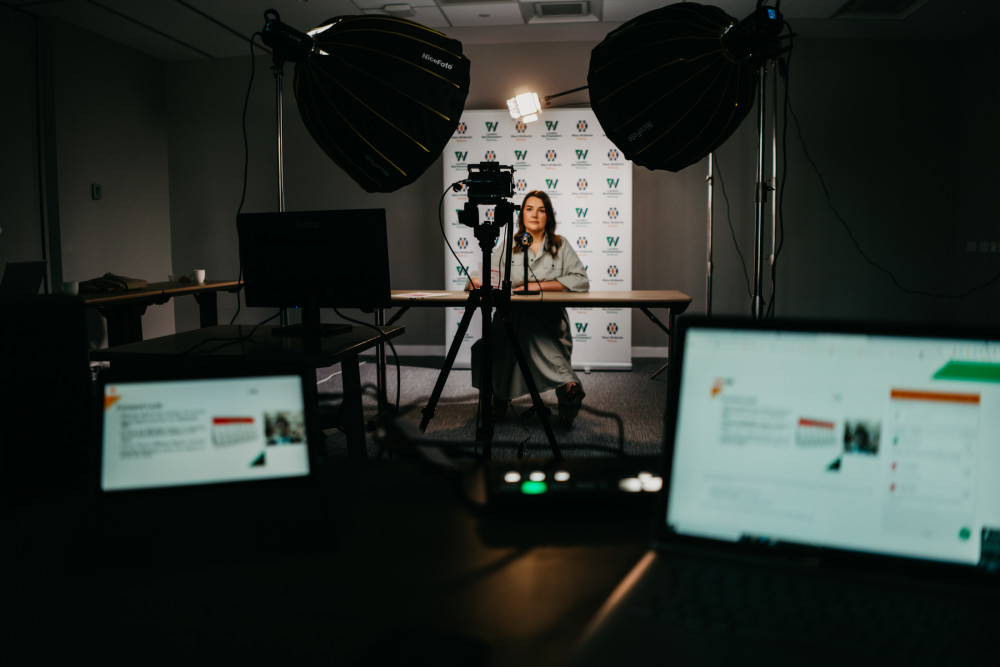 Communities from across the @WestMidRailway network are being invited to find out more about getting involved at their local station at a special online event next month #CommunityRail https://t.co/iIKf7Eaqek https://t.co/MBYF3a2pU7

RT @myGwork: We spoke to Dan Lill from @WestMidRailway for #NationalComingOutDay about his journey, and what today means to him. Check it o…

Operating train services between London and North West and in and around the West Midlands region.