The station was closed for a number of hours and reopened at around 1730.

Trains between Birmingham New Street, Northampton and London Euston are expected to be delayed or cancelled until the end of today while services recover.

West Midlands Railway services on routes via Birmingham Snow Hill are now operating as normal, following delays and cancellations throughout the day, due to two separate incidents on the line.

Passengers are advised to check their train times and follow @lnrailway and @westmidrailway on Twitter for the latest updates.

Any passengers delayed by 15 minutes or more by this disruption can claim compensation through Delay Repay. 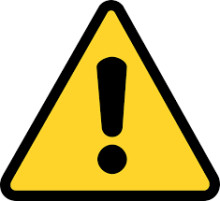 Adderley Park station will be closed until further notice, following an incident at the station this afternoon. Trains between Birmingham New Street, Northampton and London Euston are also being delayed or cancelled as a result.