Organisers of the Sutton Coldfield Community Games say they are preparing to deliver their ‘best event yet’ as the countdown to the popular town event begins in earnest.

With just three weeks now to go until the jam-packed event returns to Wyndley Leisure Centre, the team behind the two-day sporting extravaganza have revealed two new sponsors generously supporting the popular event and hinted at what sports and activities visitors will be able to try.

West Midlands Railway is the latest company to lend its support to the Sutton Games. Together with Royal Sutton Coldfield Town Council, the operator of the Cross City Line train service to and from the town, has joined forces with existing sponsors Green & Co, WAA Chosen, Sutton Spas, Star Cars and the Sutton Coldfield Charitable Trust to fund the event.

Fay Easton, head of stakeholder and community for West Midlands Railway, said: “We’re committed to supporting and getting closer to the communities we serve across the city. Through station adoption and a range of initiatives at stations and on trains, we are always looking to engage with those who use the railway. Train services offer a lifeline for many people across the West Midlands, and as Sutton Coldfield Community Games brings together the whole community and encourages wellbeing, it’s an honour to help Dennis and his volunteer team bring this event to fruition.”

Sutton Games founder Dennis Kennedy said: “It’s great to have West Midlands Trains on board as a partner for 2019 and hopefully beyond. We’ve been very lucky to have terrific support since founding the Sutton Games back in 2012 and I’m very proud businesses and organisations connected with our town want to support it so passionately. Their generosity means we’ve been able to develop and improve the weekend year on year, and – crucially – keep it free for everyone to attend.

“We’re really excited about this year’s event and are busy now making the final preparations. The format continues to evolve but will be very familiar to anyone who’s been before and once again we expect to have around 80 sports and activities on offer. We’ve even managed to find a sport not represented at the Games before – Jianzi, a Chinese shuttlecock sport – which even I didn’t think was possible at this stage! We very much hope the weather will be kind to us and people of all ages, interests and abilities come and join in the fun.” 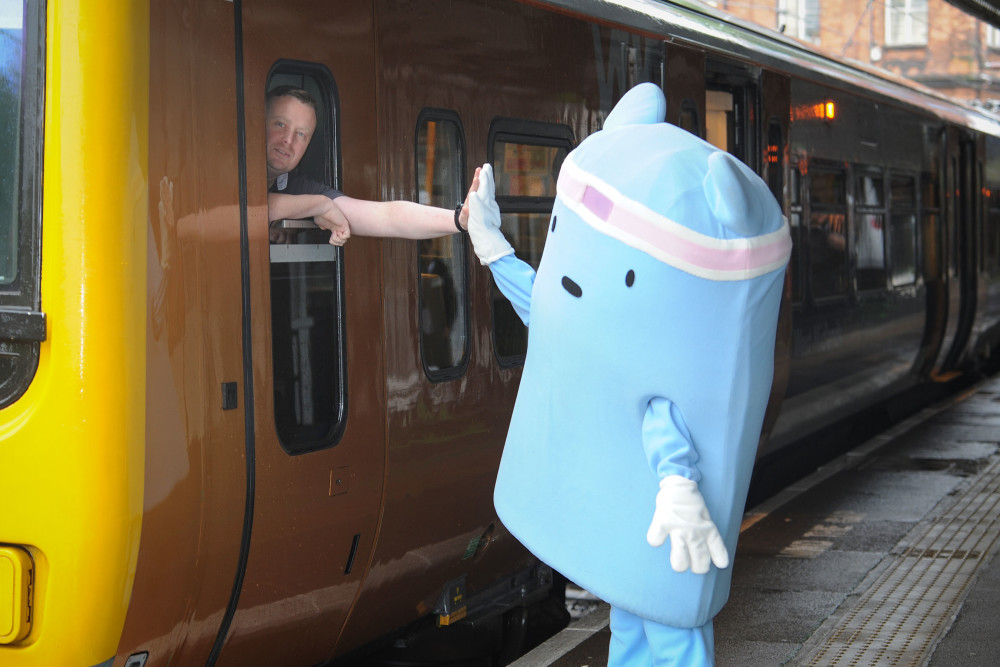 Perhaps the easiest way to describe it is as a village fete combined with a schools sports day. Run by volunteers and with all the activities provided free of charge by local sports clubs, groups and associations, the Sutton Games is a true community event with a simple aim: to give everyone, whether young or old, an opportunity to try their hand at the enormous variety of sports played and activities enjoyed in and around Sutton Coldfield.

The weekend is designed to be completely interactive – visitors can try everything from athletics to agility games, bowls to Boccia, dance to dodgeball, sailing to skating, tennis to trampolining… all completely free of charge and without any commitment. If you’re inspired to take something further, it’s over to you.

The 2019 event will be the seventh Sutton Games. The first event was held during the build up to the London 2012 Olympics and the sun shone down and enough fun was had to make us think we should do it again. In 2014, our Glasgow Commonwealth Games themed event saw over 7,000 local people try their hand at over 60 sports and activities provided by over 50 sports clubs, groups, associations and community partners 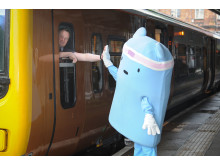 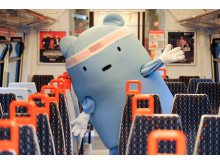