Local library supporters in Sutton Coldfield have been celebrating their recognition as Cross City Heroes.

FOLIO Sutton Coldfield has been recognised as part of the West Midlands Railway ‘Cross City Heroes’ initiative, which celebrates contributions to communities along the popular rail line.

FOLIO Sutton Coldfield is a group of Sutton Coldfield residents who want to see their public libraries not just survive, but thrive at the heart of our community. All volunteers, they do this by supporting and promoting the library service in Sutton Coldfield and by facilitating projects and activities in Sutton Coldfield Library. On average they put on 2-4 events a week, from code clubs and creative writing workshops, to den building and messy play, via local history talks, school workshops and a whole host of author and illustrator workshops.

The group was chosen as one of 24 community organisations to receive a plaque of recognition at railway stations on the Cross City Line, which runs between Redditch / Bromsgrove, Birmingham and Lichfield. The group were at the station earlier this week (Tuesday 2 July) to give out reading material to evening commuters of their way home.

Zoe Toft, Chair of FOLIO Sutton Coldfield said: “We were so thrilled, and humbled, when we heard we had been recognised as 'Cross City Heroes'. Inspired by the vending machines which dispense short stories to commuters in Canary Wharf, London, we chose to celebrate our award by handing out poems and excerpts all about trains and travel, along with book suggestions and information about our fabulous local library and all it has to offer. A great journey becomes even more enjoyable with something interesting to read and along with some classic texts we were delighted to be showcase writing by a local author, Martin Tracey and also Twitter's unofficial Poet Laureate, Brian Bilston.”

Fay Easton, head of stakeholder and community for West Midlands Railway, said: "Through our Cross City Heroes initiative we have been lucky to see firsthand some of the incredible community groups we have across the West Midlands. FOLIO Sutton Coldfield were nominated for the range of engaging activities they run at their local library, and for sharing their love of books with those of all ages in the community. It has been a pleasure to welcome them onto the station to mark their nomination and to share their passion with our passengers.”

The plaque is now on permanent display at Sutton Coldfield railway station. 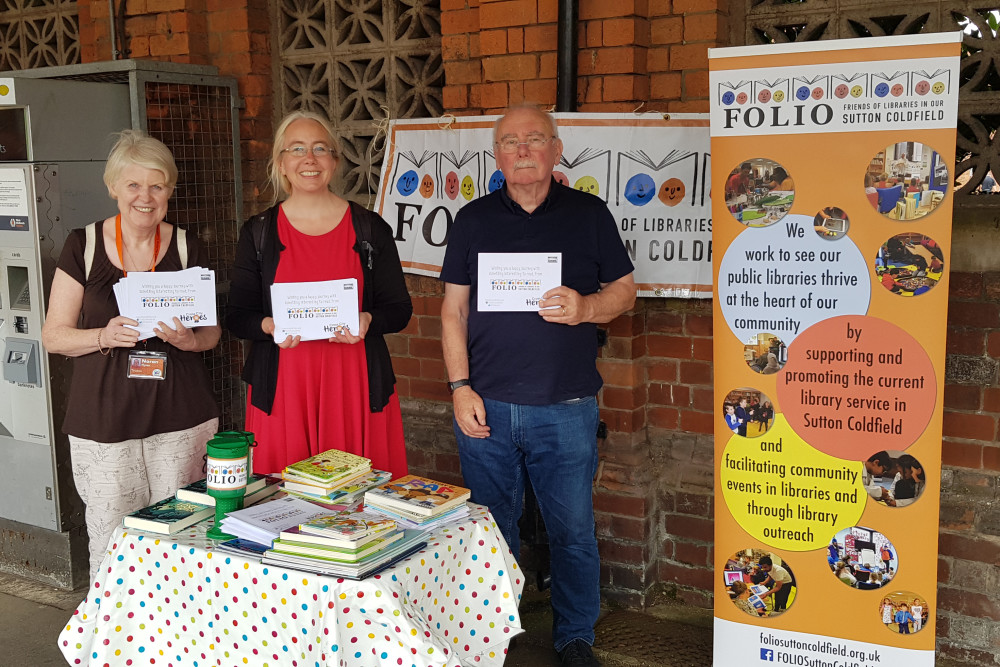 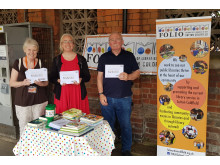 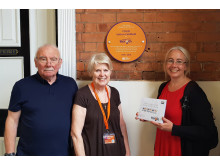