Passengers travelling through Kenilworth station can enjoy some poetry in the station’s community cafe over the next three weeks.

Matt Black, who is from nearby Leamington Spa, will be visiting the station at various times to entertain customers. He will be performing until the start of Kenilworth Arts Festival on Thursday 20 September.

He will be reading poems celebrating Kenilworth and Leamington Spa, as well as trains and train travel, among other subjects.

Matt has previously performed poetry in a range of locations including festivals, arts centres, theatres, schools and colleges. He has also performed on Northern Trains and at Cheltenham Railway Station.

Fay Easton, head of stakeholder and community at West Midlands Railway said: “It’s great to see a local artist making use of the space in the community café at the station. With Kenilworth Arts Festival just around the corner, this is a great opportunity to give local performers a platform and to support events in the local area.”

Matt said: “My big thanks to West Midlands Railway for being such an enthusiastic supporter of this idea and helping it to happen. It’s wonderful to be able to offer poems in an interesting and unexpected way to people – and I hope very much that they enjoy them!! I’m really excited about this and have taken the train already and written a story based on the journey between Coventry and Leamington." 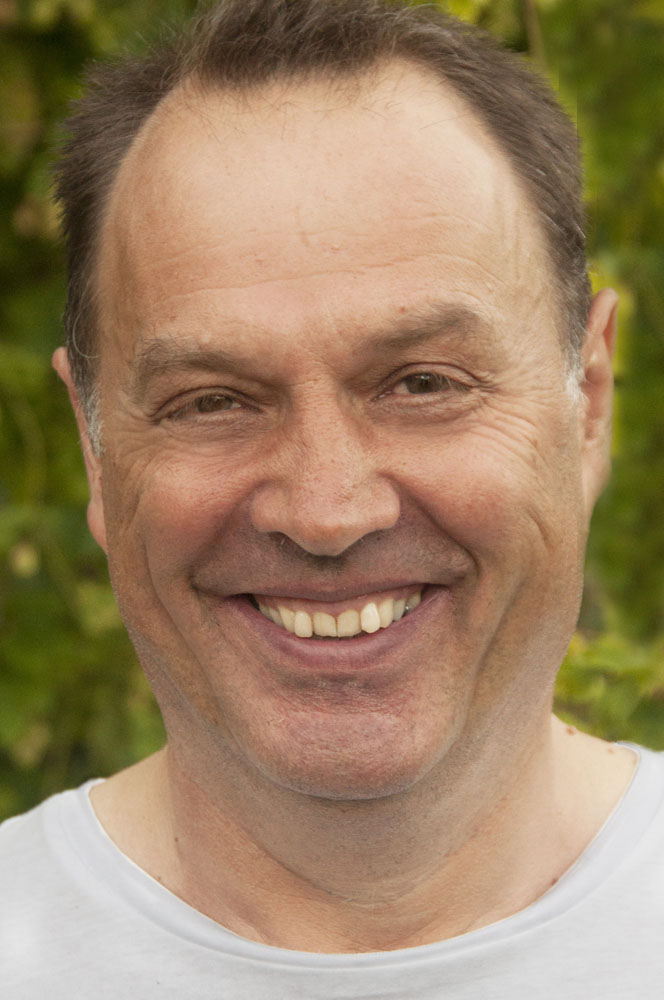 Kenilworth Arts Festival is a ten day multi-genre festival, launched in 2016. The festival takes place over ten days from 20 - 29 September 2018, with concerts, talks, workshops and exhibitions being held in different venues around the town.

For more information go to https://www.kenilworthartsfestival.co.uk/

Matt Black is a writer based in Leamington Spa. He mostly writes poems for adults and children, but has written one play and occasionally writes short fiction. He writes for publication on the page as well as for Spoken Word and performance. He enjoys commissions and collaborations with other artists, and works in all sorts of places and situations, specialising in tailor-made projects that range from the serious and educational to the crazy and sublime.

His most recent collections for adults are Tales from the Leaking Boot (Iron Press, 2018), and Spoon Rebellion (Smith Doorstop, 2017) and for adults and children, The Owl and the Pussycat and the Turtles of Fun (Two Rivers Press, 2014). His play The Storm Officer is touring in 2018.

For more information go to http://matt-black-words.co.uk/