An impressive new piece of artwork can now be found in the waiting room on platform one at Wolverhampton station.

The large mural, which measures over 10 metres wide and 3 metres tall, has been produced by local student Coree Bridgen. The artwork celebrates Wolverhampton’s landmarks and history, including references to Molineux, Prince Albert’s Statue, a giant wolf, The Black Country Flag and Banks's Park Brewery - where Coree's grandad worked for over 30 years.

Coree’s design was chosen as the winner of a competition arranged by staff at the station. The initiative invited those with an artist flare to come up with designs to brighten up the waiting area during the ongoing station redevelopment works.

Coree, said: “I am thankful for the opportunity of painting the mural. The staff at the station were very welcoming and I enjoyed our conversations. I would like to say thank you to Andy for being a big help and my fantastic art teachers at St Matthias School. Without them, none of this would have happened. I hope this piece will allow me to have future opportunities with other businesses.”

In autumn 2018, hoarding was put up along the main wall of the waiting room. Staff at the station saw this as an opportunity to get the local community involved and bring a flavour of the city onto the railway.

Wolverhampton station manager Mel Bryett, said: “Coree’s design is fantastic, and reflects perfectly what my team had in mind for the hoarding – something that links to local landmarks and symbols. The city is undergoing a lot of change at the moment – particularly around the station – but we still wanted the lounge to be inviting for passengers during these works.

“We have had some great feedback from passengers while Coree has been hard at work, and would encourage anyone passing through the station to come and have a look at what has been achieved – as it is truly magnificent!”

The impressive mural can be found inside the waiting room on platform one, by the main information desk, and will be on display until the autumn.

£150m is currently being spent on a new transport hub at the station, to connect Wolverhampton’s rail services to local buses and trams. The first phase of work is due to be completed this autumn – with the project due to be fully completed next year (2020). 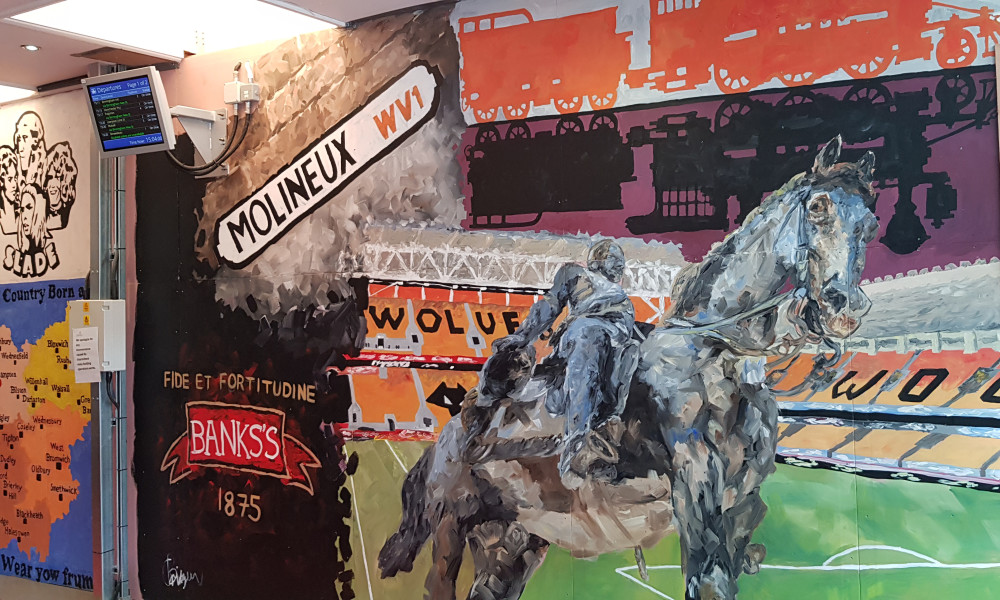 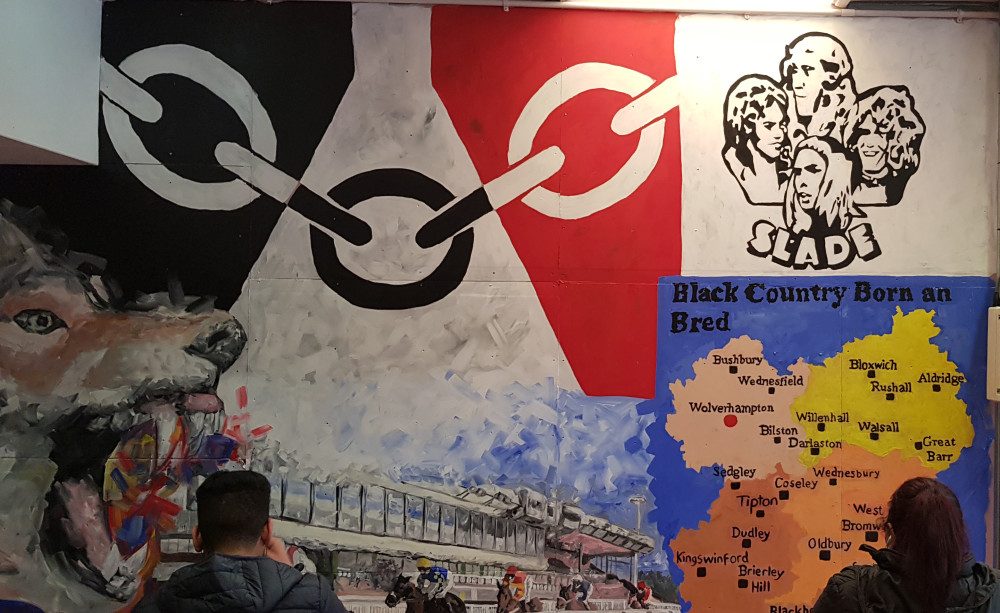 For further information on this release, including photo and interview opportunities, call our press office on 03300 955150 or email press.office@wmtrains.co.uk 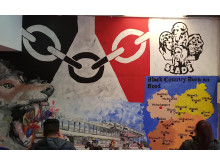 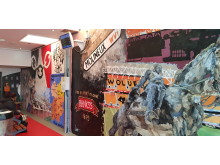 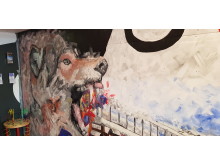 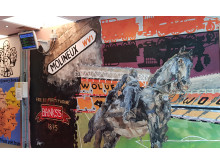 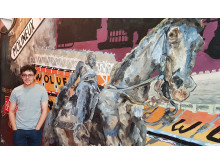 Student Coree Bridgen, who has produced a 10m x 3m mural in the waiting room on platform one at Wolverhampton station 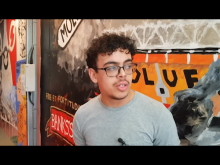 A look at the new artwork on display at Wolverhampton station in the waiting room on platform one. The artwork has been produced by stud...