Children from the group met at the station today (Fri 31 May) to take a look at their plaque, ahead of it’s permanent display this summer.

Sally Payne, group leader for 1st Astwood Bank Scouts, said: “Scouting is all about developing skills for life, and being able to use public transport and get out into the community is one way in which Scouting helps young people prepare for their future. As a Scout group we’ve used the train for days out from Scout camp and even travelled to an international camp in Holland using the train, underground and overnight ferry. Getting to and from camp using public transport is as much of an adventure as the camp itself! We are delighted that our group has been recognised as one of the Cross City Heroes and to have had the opportunity to meet the people who run our trains and railway at Redditch station today.”

Fay Easton, head of stakeholder and community for West Midlands Railway, said: “The Cross City Line connects communities across North Worcestershire to Birmingham, and is a big part of many people’s lives. Getting young people to use the train with confidence can open up so many opportunities for them, so it is always great to be able to welcome groups like this onto our stations and trains. 1st Astwood Bank Scouts clearly make a positive impact on those around them, so it is a pleasure to be able to recognise the group with a plaque at Redditch station as part of our Cross City Heroes competition.” 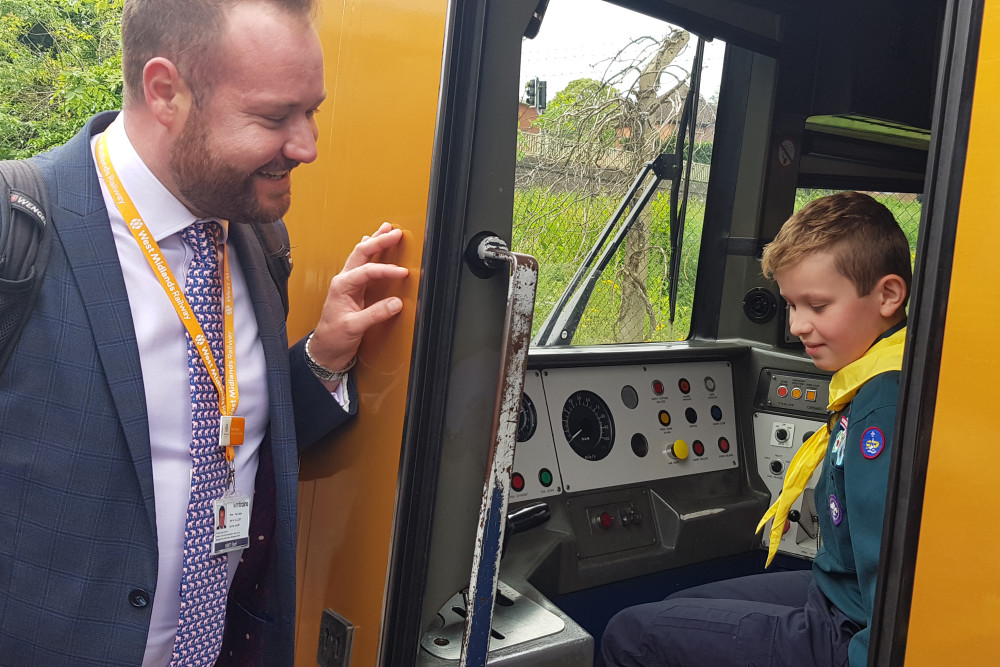 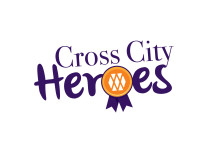 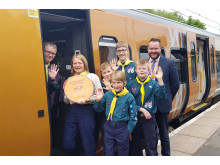 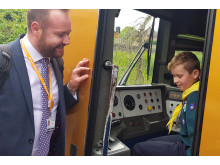